Narayan Nagbali consists of two different rituals. Narayan, Nag bali is performed for two reasons- to get rid of ancestral curse (Pitru dosh) and secondly, to get released from the sin committed by killing a snake, specially a Cobra, which is worshipped by Hindus mainly in India. Narayan Nagbali Puja at Trimbakeshwar, This ancient tradition is mentioned in Skandh Puran and Padma Puran. Narayan Nagbali is also performed to get rid of problems like-failures in all jobs,financial loss, Bhoot Pishach Badha, family health problems, educational hurdles, matrimonial problems,accidents,various curses and various other problems.

Narayan Bali(Pitru dosh) ritual is done to fulfill the unsatisfied desires of the ancestors souls which are attached to our world due to strong desires, suppressed within the soul even after the death.The soul trying to get rid of the problems,directly or indirectly trouble the family members.Hence we have to perform this ritual to give peace to the soul.

Before Narayan Nagbali Puja Nashik, It is necessary to have a thorough knowledge of who performs such worship, and why it is important to do so.

Narayan Nagbali puja is done to get relief from various problems:

This consists of the same rituals as in the Hindu funeral. An artificial body,made of wheat flour is made.Then the mantras and rituals are performed to invoke the soul whose desires are attached.The ritual makes the soul to possess the body and the funeral frees the soul to the other world. 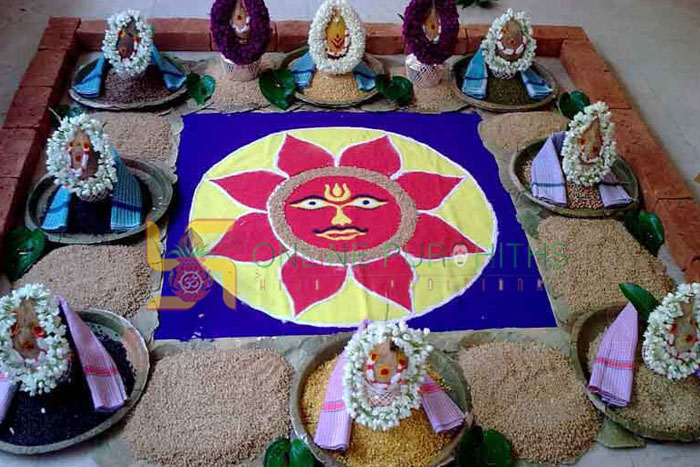 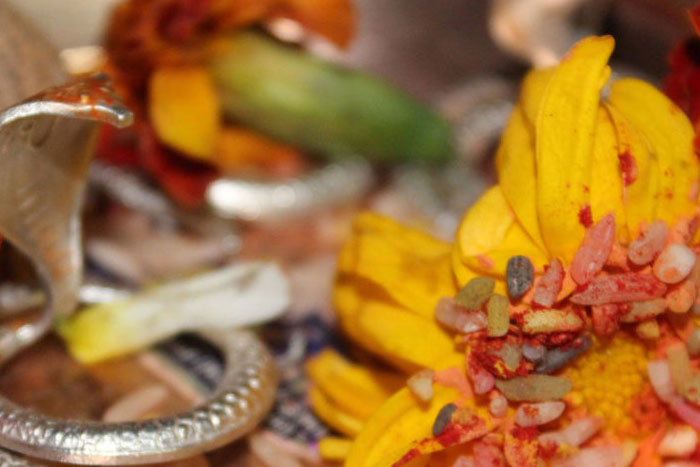 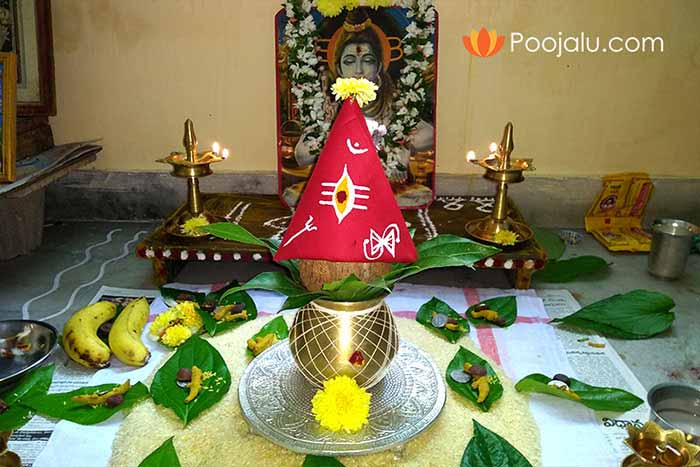